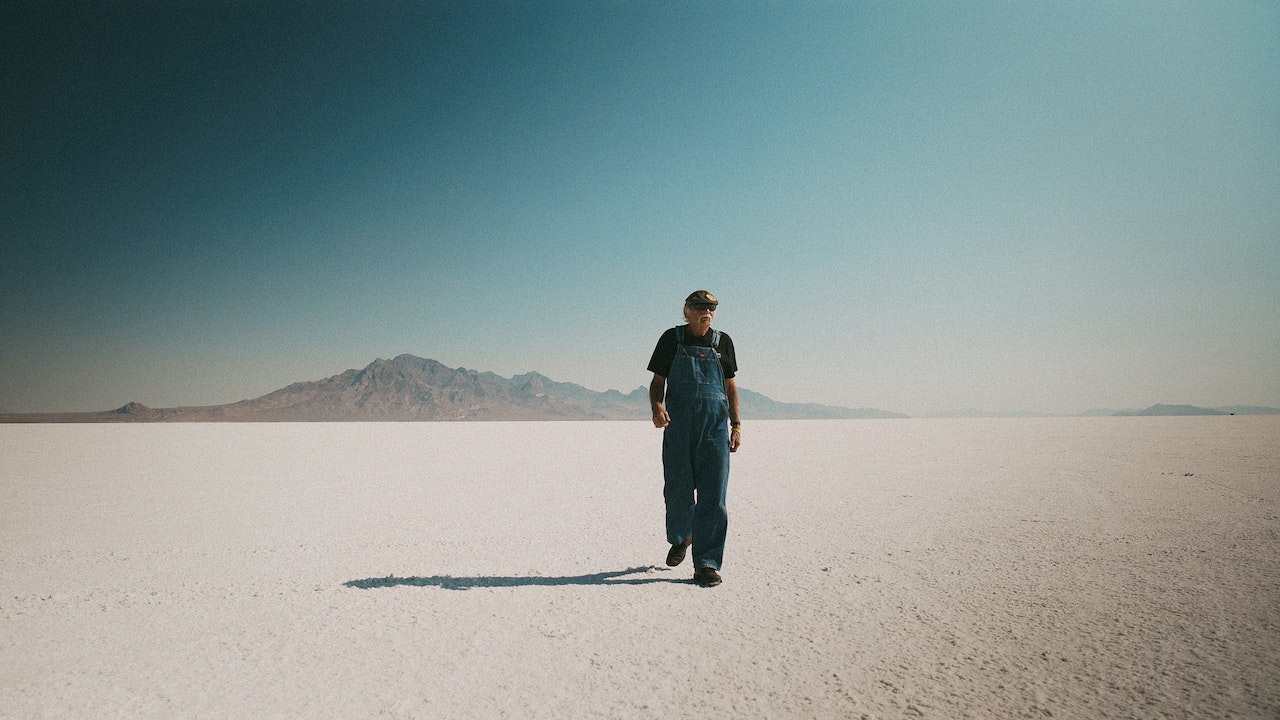 Folks! it's done. We did it thanks to you!

After 15 months of really hard work we are happy to inform you that the film is finally finished. Please cross your fingers that we will have a premiere at one of our favorite film festivals. we have entered in:

We are very much looking forward to share the film with you after the festival premiere.

And here some nice screenshots from the film!